An awesome new addition to my type set.

Finest known, of 8 graded by PCGS. Mintage perhaps 10-12? The original mintage is unknown- since it was not a regular issue, the Mint did not keep records on the number struck. Undoubtedly very few were made, the coins being intended solely for distribution to influential politicians, Mint and Treasury Department officials, and others intimately involved in the creation and evolution of the Peace dollar design. The coins were not made available to the general public.

Per Stacks Bowers auctions:
“All Proof 1922 high relief Peace dollars were produced in the same manner, struck… on the Mint's medal press to bring up even the most intricate elements of the design. Once struck the coins were sandblasted in the Mint, this type of finish being popular at the time in production of high quality medallic and coinage works of art. These coins are often referred to as "Matte Proofs," or being of a "matte finish," although they are more accurately described as Sand Blast Proofs in keeping with the method of manufacture.” 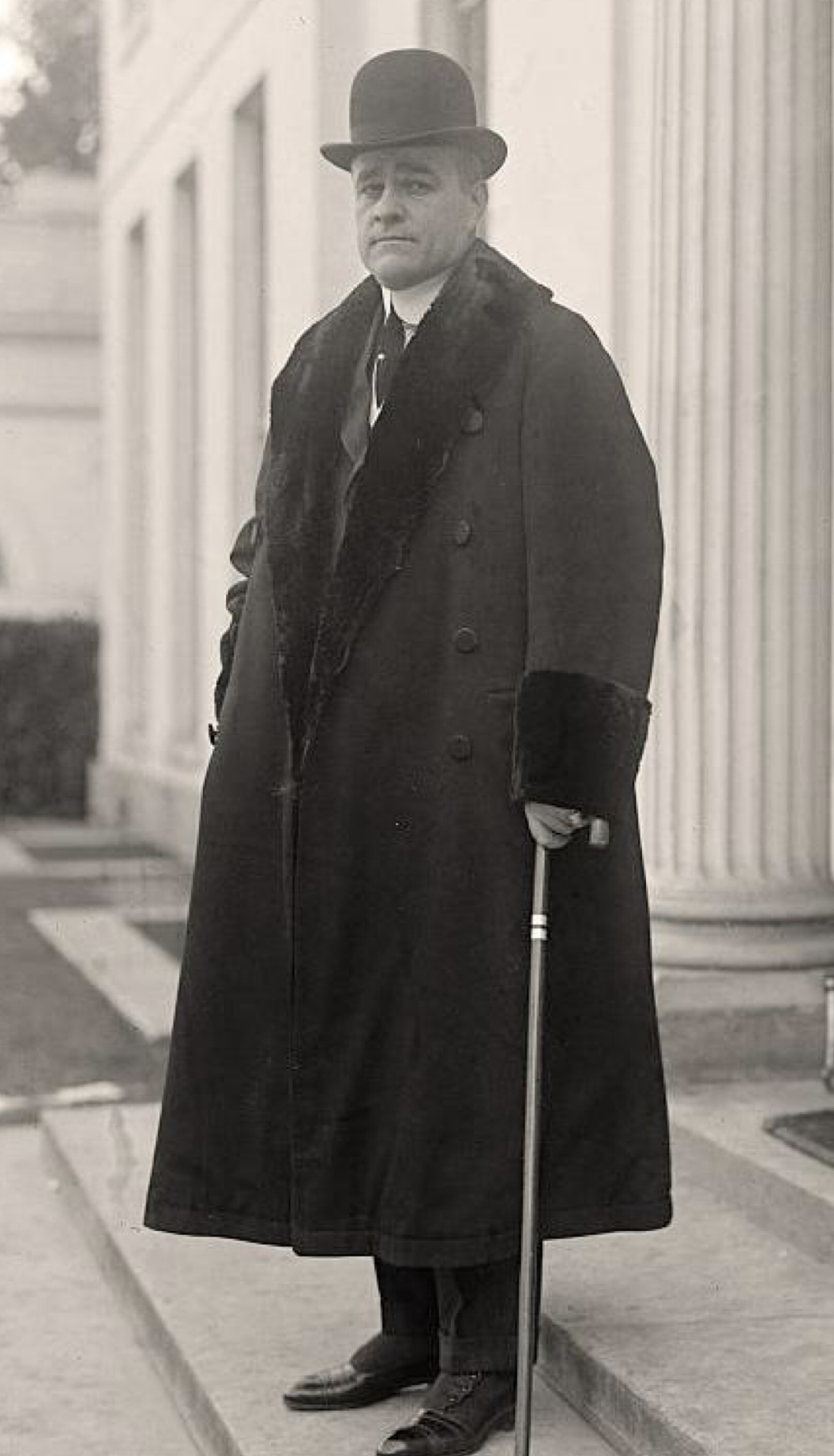 Raymond Thomas Baker (November 22, 1877 – April 28, 1935) was a businessman born in Nevada, educated at Stanford University, and who grew wealthy from investing in gold mining operations. He was appointed Director of the United States Mint by President Woodrow Wilson, an office he held from 1917 to 1922. This coin was in his personal possession from the time it was struck and was passed down through his daughter to a family friend who eventually sold it in 2014. 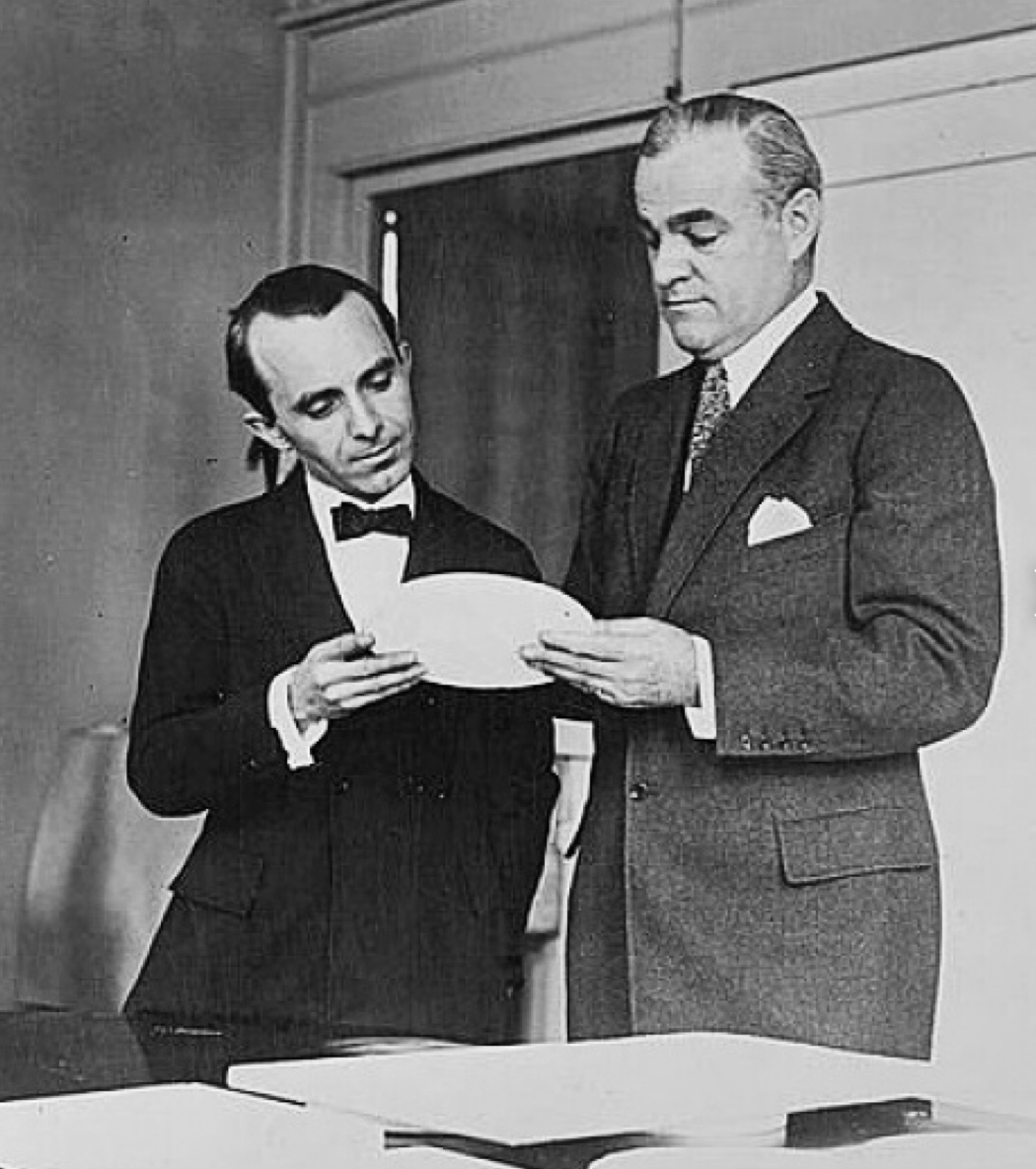 The Commission of Fine Arts held a competition for the design of a new silver dollar and invited "eight prominent sculptors to participate." Several of the entrants had already designed U.S. coins and achieved considerable fame. Although the youngest participant and a novice coin designer, de Francisci "won the competition and took home the $1,500 cash prize."

Regarding this event, "The Dec. 20, 1920, issue of the Baltimore Sun reported…'Eight medalists, all of them from New York, were in the competition for the award. The designs in bas-relief were exhibited privately in the office of Mint Director Raymond T. Baker, after he had shown the winning one to President Harding. The President expressed his pleasure and approval.'" Becoming the designer of the Peace Dollar and receiving considerable publicity as a result of this accomplishment greatly boosted the reputation of de Francisci, taking his career to a whole new level.

De Francisci used his wife Mary Teresa as the model for the Liberty head of the Peace Dollar. When asked about its design, de Francisci "told a newspaper columnist that the portrait was not a 'photograph' of Mrs. de Francisci but was a 'composite' face that 'typified something of America'" De Francisci also said about the design of the Peace Dollar "that his goal was to capture the spirit of the country--its intellectual speed, vigor and vitality."